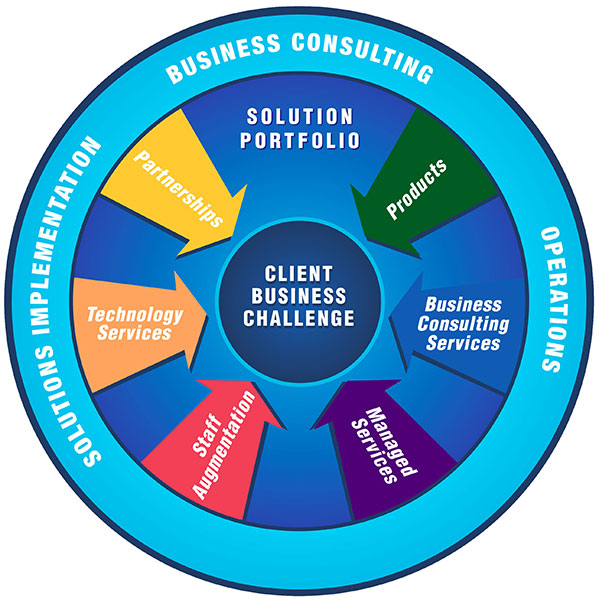 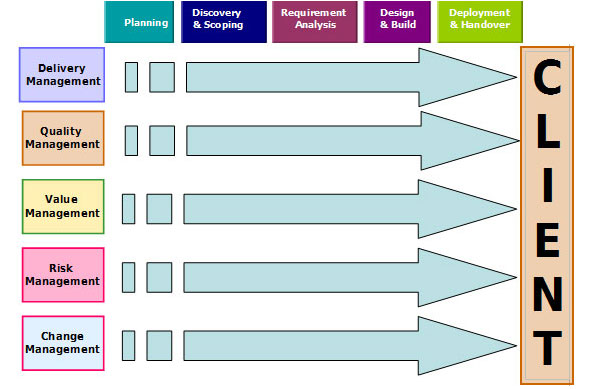 At Attune Global we implement 5 Phase Project Delivery Methodology ensure that projects are delivered on time and within budget. 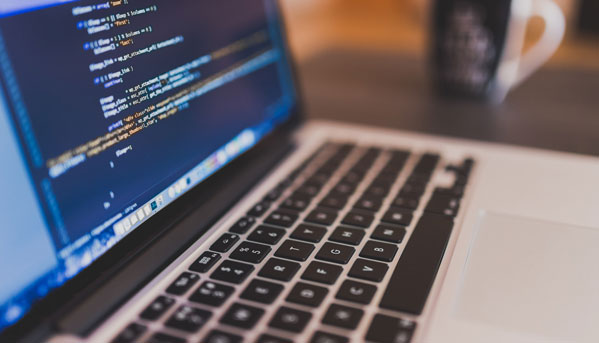 We have the depth and breadth across multiple industries and multiple technologies in multiple environments. Our deep domain expertise and availability of expert resources, both on and off-shore help support our clients strategies in their changing markets worldwide, while reducing costs and driving future business growth. Our holistic approach ensures consistent service delivery while creating knowledge to engineer better solutions in the future.

For more information on our Application Development Services, Please contact us at   Contact@AttuneGlobal.net 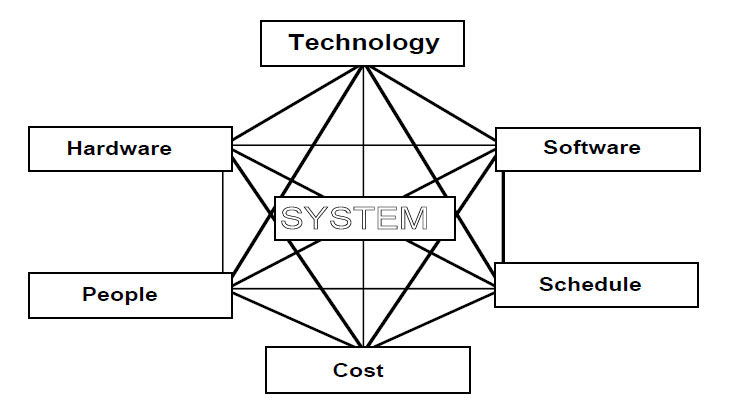 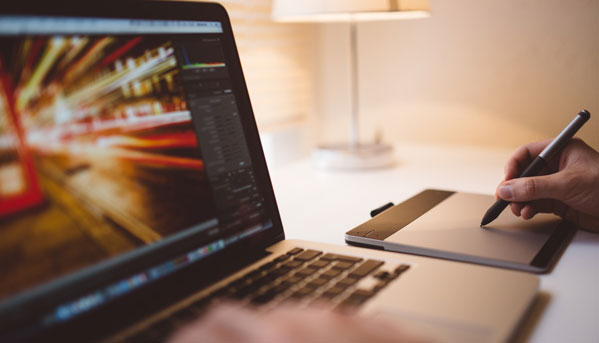